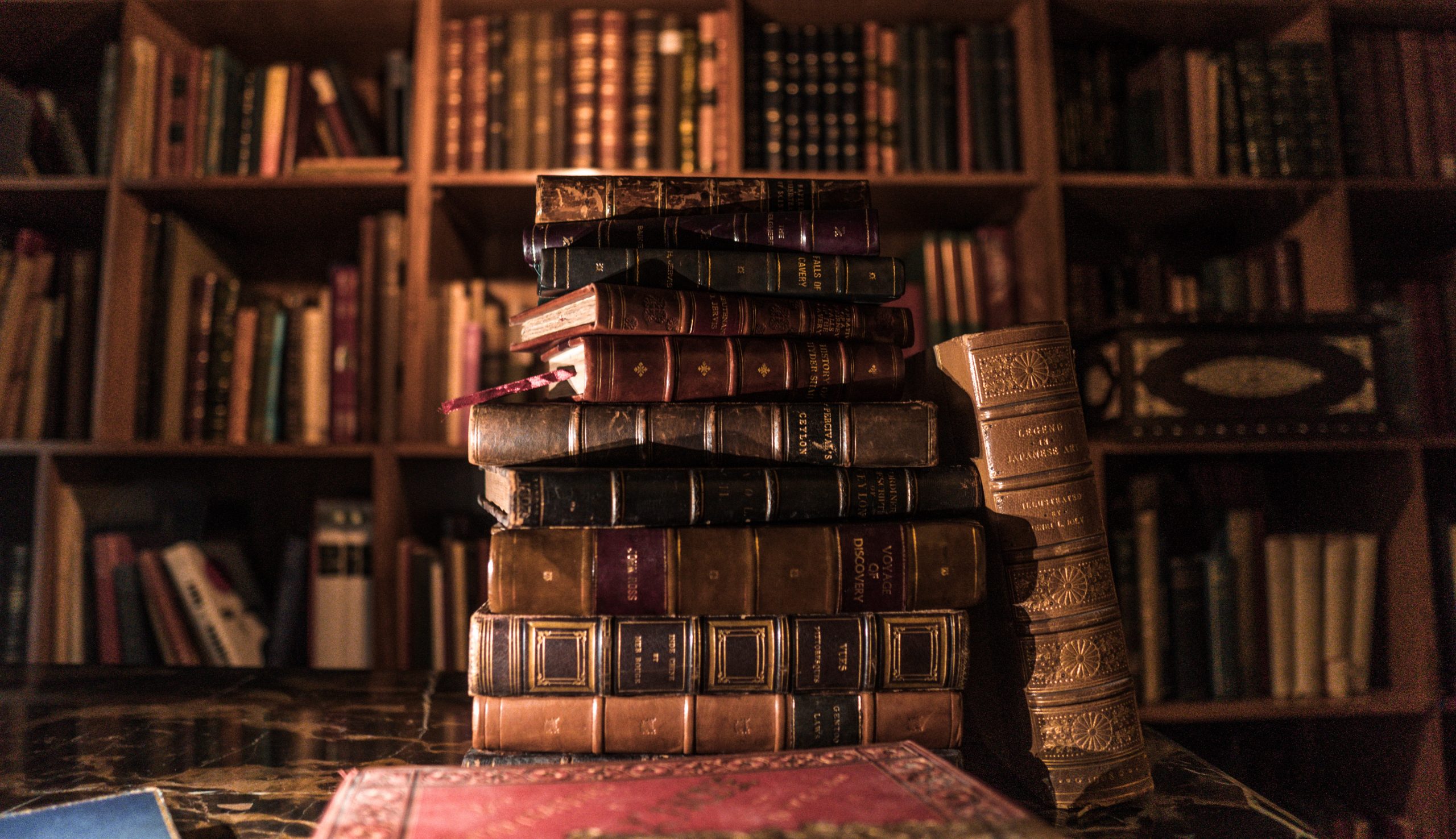 I love new books. I’m fairly sure my wife and I have personally financed one of Jeff Bezos’s rockets with all of our Amazon book purchases. I have a stack of fresh books sitting in my office (and another on my nightstand) that I’m slowly working my way through. Book storage space is rapidly becoming a problem in our house, and I don’t foresee this state of affairs changing anytime soon.

Yet C.S. Lewis has a word for readers like me. In his essay “On the Reading of Old Books,” Lewis makes a strong case for reading older books:

A new book is still on its trial and the amateur is not in a position to judge it. It has to be tested against the great body of Christian thought down the ages, and all its hidden implications (often unsuspected by the author himself) have to be brought to light.

The prospect of reading older books can be rather daunting, particularly when it comes to Christian books. And it’s true that some classics of Christian writing can be tough sledding. Some of the Puritans write as if using short sentences is a sin! Titles like A Treatise Concerning Religious Affections in Three Parts or Institutes of the Christian Religion don’t exactly sound like leisure reading. And the thees and thous might give you flashbacks of that King-James-using church from your childhood!

But there are older Christian works (I’m using “older” here to mean “anything written before I was born” – 1972, in my case) that have stood the test of time yet are more accessible to the average reader. Here are ten such works for your consideration, in (roughly) chronological order.

But before I give you the list, an exhortation: Lewis writes, “It is a good rule, after reading a new book, never to allow yourself another new one till you have read an old one in between. If that is too much for you, you should at least read one old one to every three new ones.” If Lewis’ rule is too much of a challenge for you, then pick one of the books on this list and commit to reading it this year. You’ll be glad you did.

On the Incarnation by St. Athansius

Athanasius of Alexandria is most well known for his robust defense of the deity of Christ at the Council of Nicaea in 325 AD. He wrote many books and treatises against the heresy of Arianism, and was exiled from his bishop’s seat five separate times. On the Incarnation (full title: On the Incarnation of the Word of God) is his most famous work, and it gives terrific insight into how the Church Fathers understood the person and work of Christ. (Fun fact: Lewis’ “On the Reading of Old Books” was originally written as a foreword to a new translation of On the Incarnation.)

Augustine of Hippo is widely (and rightly) considered to be the finest theologian of the first 1000 years of post-apostolic church history. Yet one of his most famous works is not a treatise on theology, but an autobiography/memoir. (Many literature experts claim that Augustine basically invented the genre of autobiography!) The Confessions is Augustine’s look back at his life before his conversion through the eyes of faith, analyzing both the subtleties of temptation and the various ways God was drawing him to faith. (Bonus recommendation: James K.A. Smith’s On the Road with Saint Augustine is well worth your time.)

Yes, I know the allegory can get tiresome at points. Read it anyway. Bunyan is a master at describing the various ways Christians can get tripped up or ensnared on our journey to the Celestial City. We have much to learn from the Slough of Despond, Vanity Faire, and the like.

Of the Mortification of Sin in Believers by John Owen

Remember when I talked about Puritans who acted as though short sentences are a sin? I was mainly talking about John Owen. (Seriously. His The Death of Death in the Death of Christ is one of the best theological books I’ve ever read, but some of the sentences go on for a full page or more!) But Owen’s explication of Romans 8:13 (“For if you live according to the flesh you will die, but if by the Spirit you put to death the deeds of the body, you will live”) is chock-full of good strategies to help mortify (i.e. put to death) sin in our lives. (And if Owen’s dense prose is difficult for you, J.I. Packer notes that Owen is easier to grasp if you read it out loud. Maybe don’t try this in Starbucks.)

The Bruised Reed by Richard Sibbes

One more Puritan for the list, but Sibbes is much easier to read than Bunyan or Owen. In this meditation on Isaiah 42:3 (“a bruised reed he will not break, and a faintly burning wick he will not quench”), Sibbes shows the great heart of Jesus for the weary and hurting. If you’re struggling (and who among us isn’t?), I cannot recommend this short work highly enough.

This is an intense book. Scougal is very concerned about personal holiness, and occasionally says things that seem a bit extreme. But you cannot read this short book and be unmoved by Scougal’s zeal for Christ. It will get you thinking about your own life in some uncomfortable yet fruitful ways. (Maybe read some Sibbes when you’re done for balance!)

In the early 20th century, liberal theological stances that undermined or abandoned the authority of the Bible were flourishing in both the US and Europe. Machen argues in Christianity and Liberalism that these new teachings represented not a new strain of Christianity, but an entirely different religion altogether. This book celebrates its 100th birthday in 2023, but it could not be more timely for our day.

This classic is still one of the best introductions to the Christian faith out there, and I still often recommend it to those who are curious about the Christian faith. Lewis writes with a grace and winsomeness that is not often emulated.

Lord of the Rings by J.R.R. Tolkien

Lord of the Rings is not a Christian book per se, but it is shot through with a Christian outlook on the world. Reading this masterpiece makes me want to be a loyal servant like Sam, a dedicated friend like Merry and Pippin, a good steward like Faramir (and NOT like Denethor!). I see the echoes of Christ in the resurrection of Gandalf, the kingship of Aragorn, and the sacrifice of Frodo. I see the hand of God in the eucatastrophe of the story – how God turns seeming defeat into stunning, complete victory, and I am reminded that we are promised the same thing on the Last Day. Read and be encouraged.

The Christian Mind by Harry Blamires

You may not have heard of this one – I was introduced to it in college by a professor. Blamires, who studied under C.S. Lewis, brings a similar style of deep analysis to the problem he’s addressing, which, in his words, is that “there is no longer a Christian mind.” The book seeks to lay out what it means to think Christianity about anything (and everything). Bring your thinking cap for this one!